First viewing. Could only find it on YT.

This movie was released in 1949. My dad suggested this to me, knowing I like film noir of this period and love Victor Mature, however he neglected to mention it’s a comedy with song and dance (and gangsters). However it must have made an impression because he remembered it after all this time, and that is strictly to the credit of Betty Hutton. She sings and dances her head and ass off and is generally batshit. Victor Mature collects a paycheck. 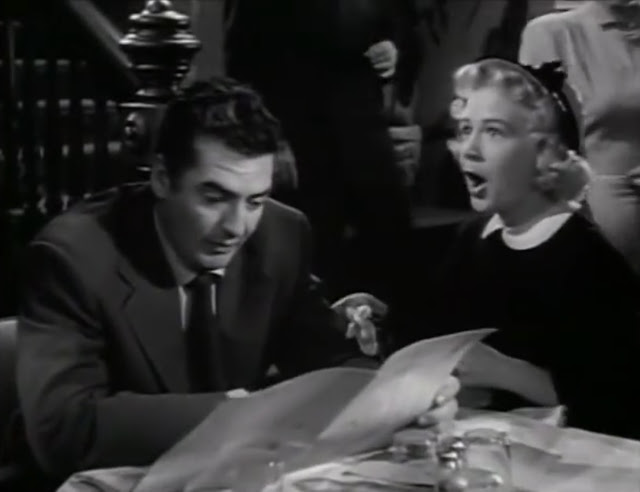 Also features a very early television. They haven’t learned how to watch yet. 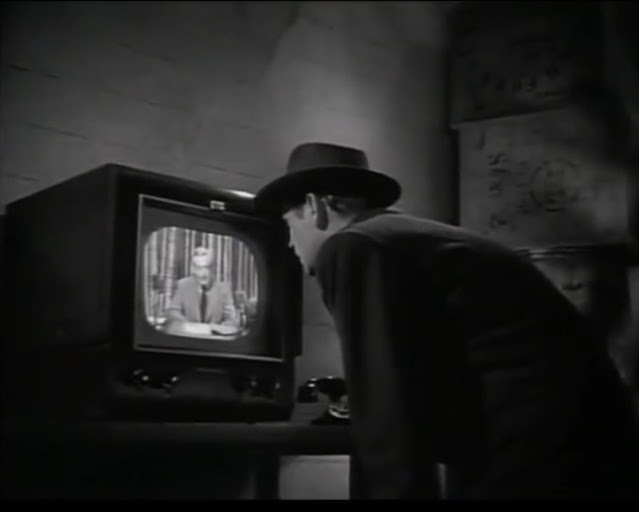