First viewing, at my parents’ in Arizona, by myself after they went to bed. 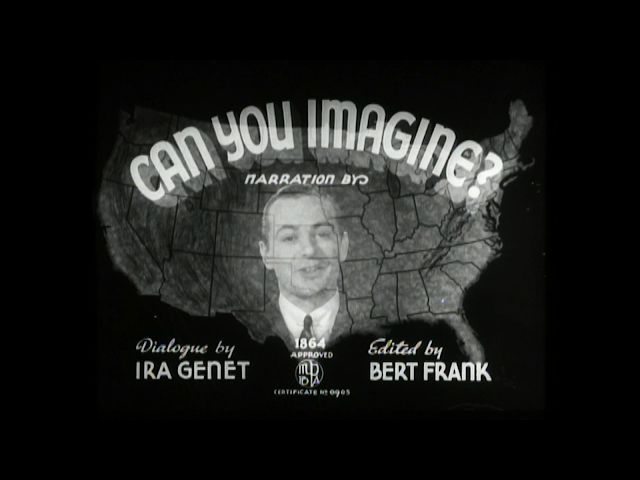 One of those short films ala the much later Real People, not nearly as weird as Ripley’s Believe it or Not. The sole purpose of these films I believe is to fill time when people showed up late to the movies or between features during bathroom breaks.
First story, a Native American makes totem poles. “No he’s not advertising anything”. 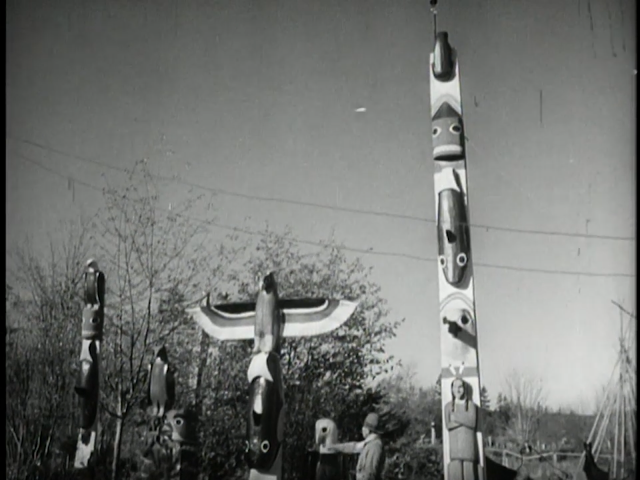 Two farmer brothers carve very fancy clocks that they store in a barn. 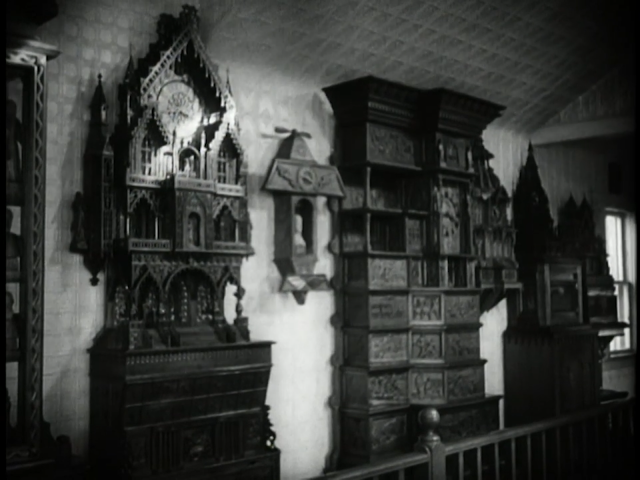 A tree grows out of a steepled building. 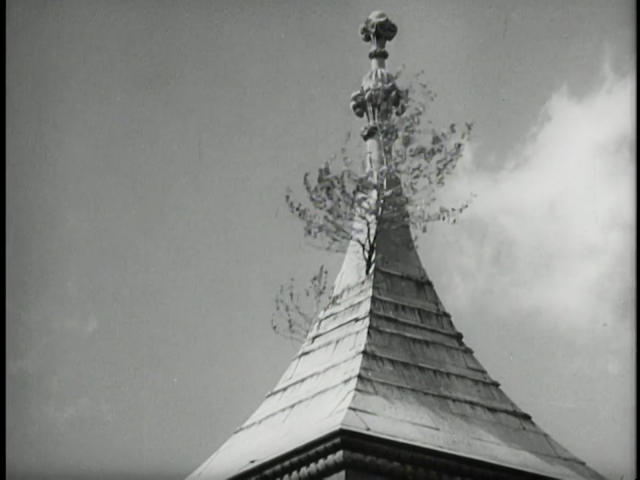 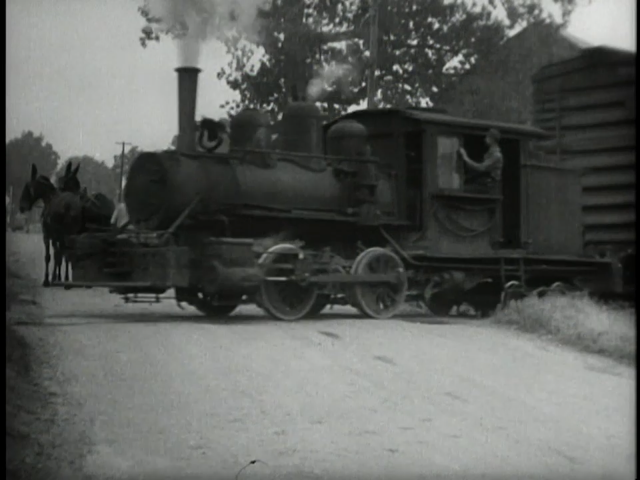 A woman who has a condition that causes large welts to rise when something presses on her skin. 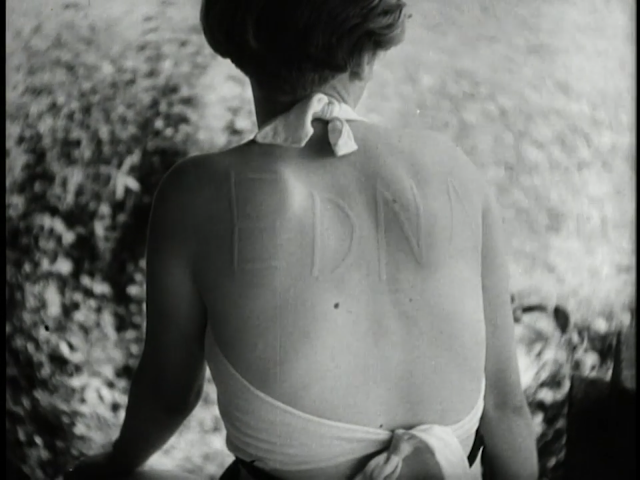 A little boy wrestles with a lion. 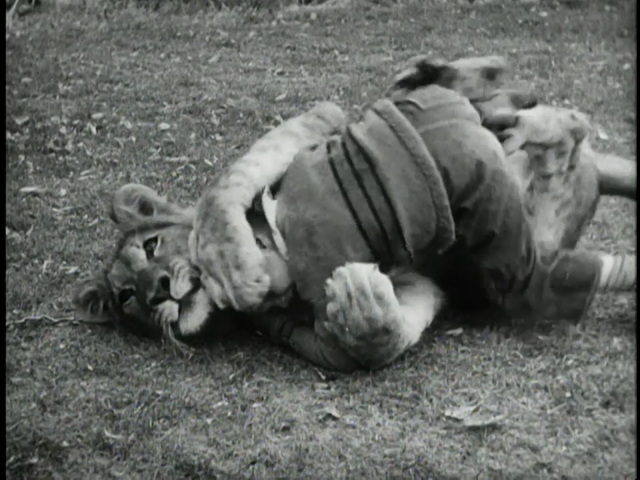 A town crier, some cows get hosed down and shaved, some little girls run a dog-washing business.
Imagination must have been a bit simpler back then.
at May 18, 2021