First viewing, in Hawaii with my friend 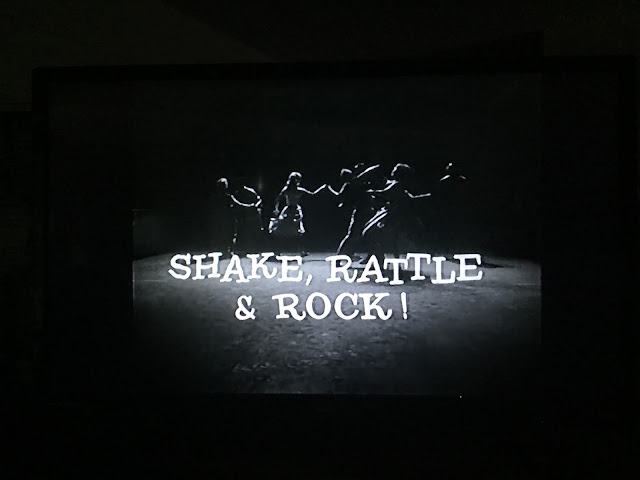 Mike “Touch” Connors plays a disc jockey fighting for the right of teens to rock and roll. Margaret Dumont of Marx Brothers fame plays the leader of a group of olds aiming to put an end to his rock and roll tv show to save the children, via a bizarre tv mock trial with judge, jury and witnesses. It’s straight up rockaganda against people who just don’t understand the kids today and their lack of racism. 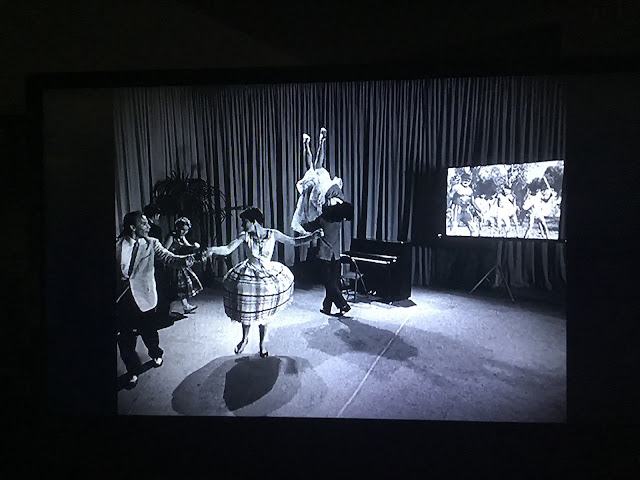 It took its time but finally got to the racist part. This is a film of “savages” (black people) being shown on a screen next to the kids dancing to imply that rock and roll is the same and should be avoided.