First viewing, last night at mom and dad’s for a while. Another tiny film, alone. 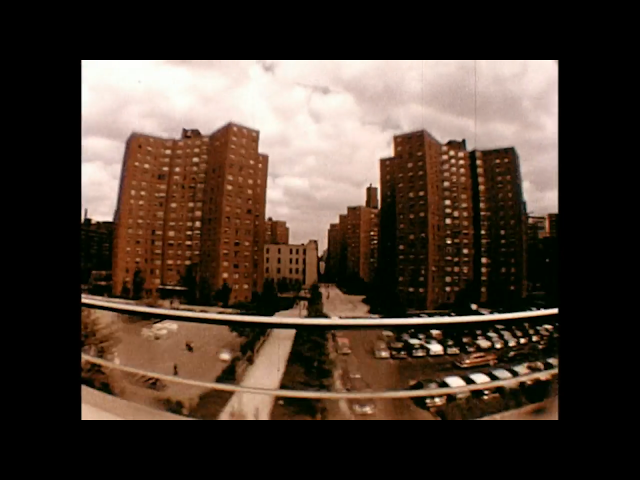 The first by the documentarian D.A. Pennebaker, who made the Bob Dylan film Don’t Look Back, this film is an artistic rendering of New York subways of 1953. With train-evoking music by Duke Ellington it weaves visions of riders in jiggling cars, tracks, trellises and scenery with colors, patterns and music notes.
Last tiny film for a while as I will be heading home tomorrow and will have more time to fill, starting with a watch party.
at January 25, 2021