I’m a bit of an Olivia De Havilland completist so had to cross this one off my list. I like Robert Cummings as well, and it has the youngest Gladys Cooper I’ve seen. 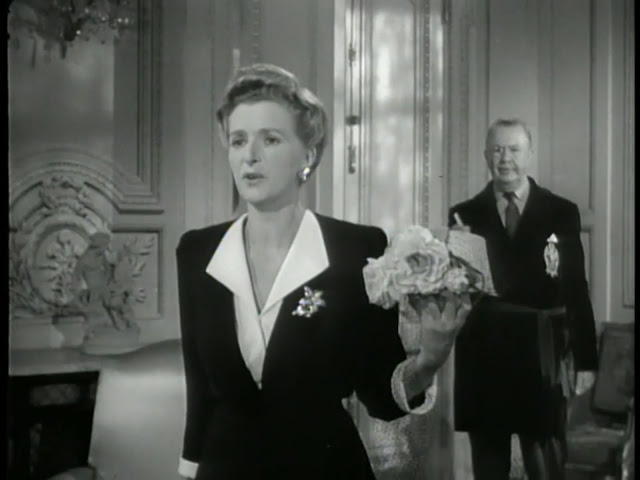 Olivia plays a Princess from a random European country in the US because of World War II. She takes a plane from New York to California which at the time takes all night, and she is nervous, so she takes a sleeping pill. 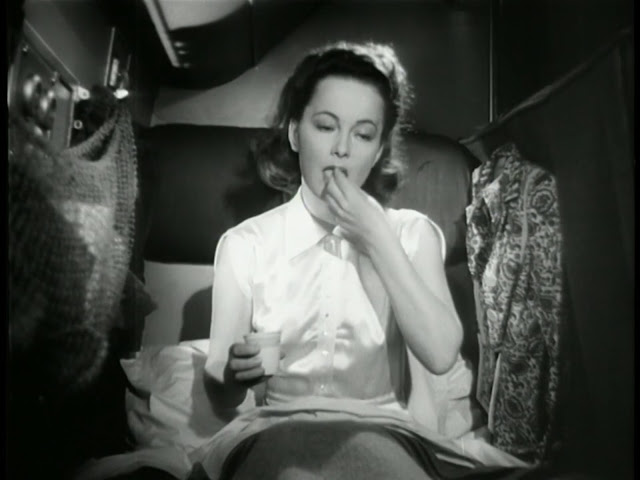 It doesn’t work so she gets one from the flight attendant, back when they handed out pharmaceuticals. Still not feeling it she gets two more from a pilot walking by her berth. At the end of the flight they can’t wake her up, so the pilot takes charge of her and she ends up passed out at his apartment. He says, it’s a good thing my mother raised me right. Anyway, they fall in love and get married.

In this scene she is volunteering with Red Cross training but only qualifies to be used as a patient for splint and bandaging practice. 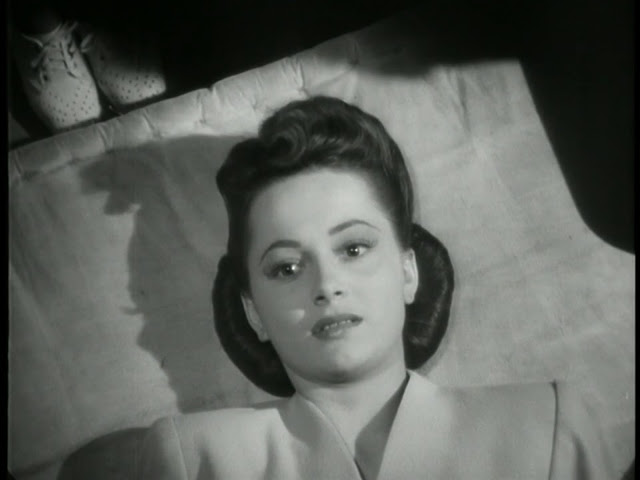