First viewing, on the plane going home to San Francisco from Hawaii. 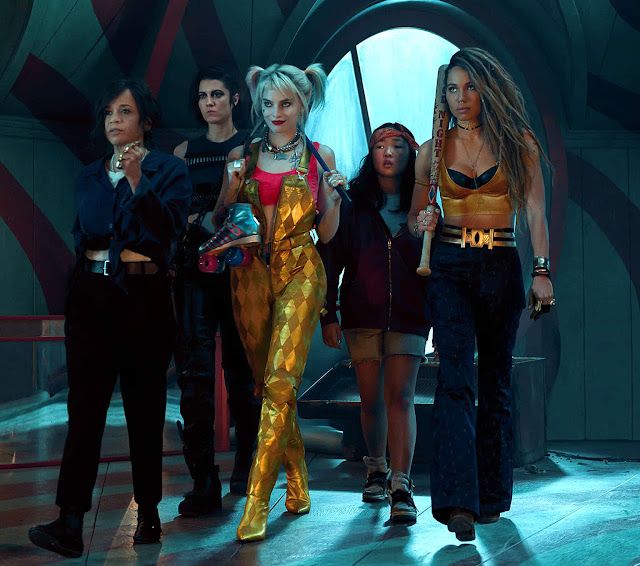 I don’t watch action superhero movies. Don’t read the comics. Only vaguely know about the characters because I worked at a party/costume store for six years right at the end of The Before Times. That’s probably why I kind of liked it. Great to see Rosie Perez. I had no idea the people in this action chick flick were supposed to be super heroes. It was fun most of the time.
at May 10, 2021