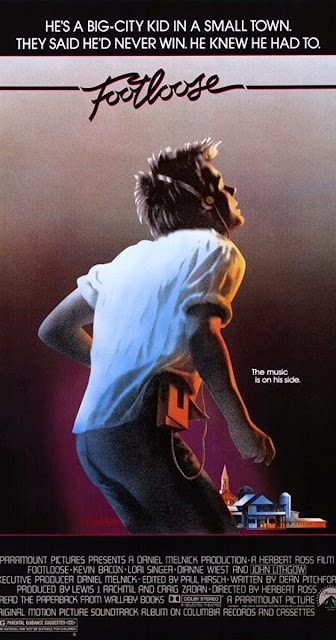 The more popular a mainstream film is the less likely I’ve seen it. So I never saw this. It had a nice bit of story about a man trying to keep kids from getting killed in dumb accidents while partying because it happened to his son.  By using his religious and societal influence to shut down anything perceived to be less than strict behavior then seeing the kids were pretty miserable, he realizes he overstepped his ability to protect them. But this story is overshadowed by a fish-out-of-water story about a gymnast who wants to be able to dance at school.