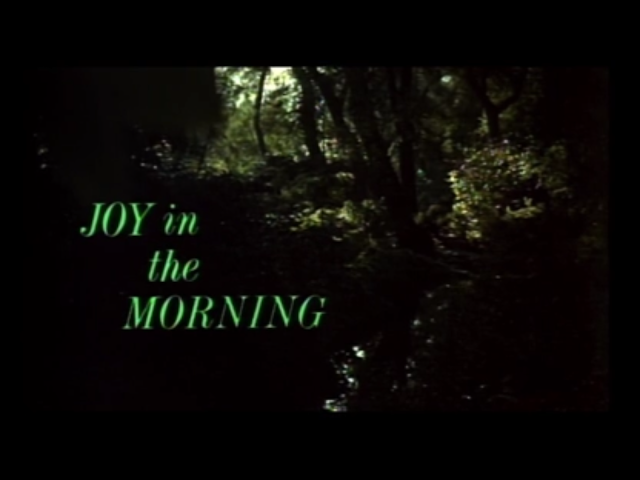 Watched this because it was just starting up when I opened TCM. Ugh. Despite Richard Chamberlain in all his hot glory and Yvette Mimieux in hers, the movie was a drag. Set in the 1920s but firmly dressed for the 1960s, it follows a young couple and their marriage and family problems. Did not like. 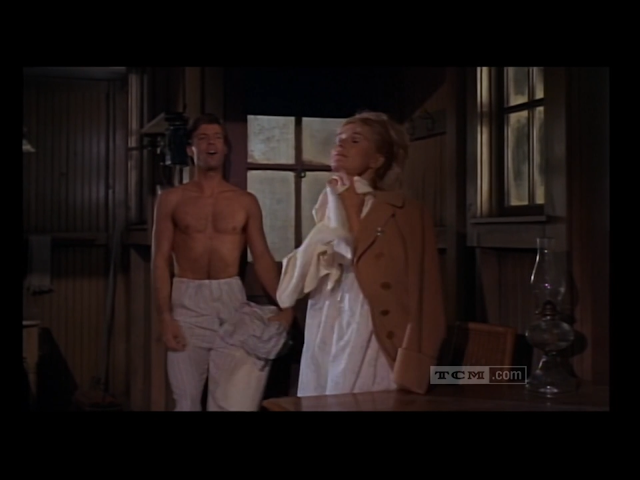 My only gaydar consists of if I’m immediately attracted to a man he’s for sure gay. Met Richard Chamberlain at a Christmas drag show, nice guy.