First viewing from beginning to end with no interruptions 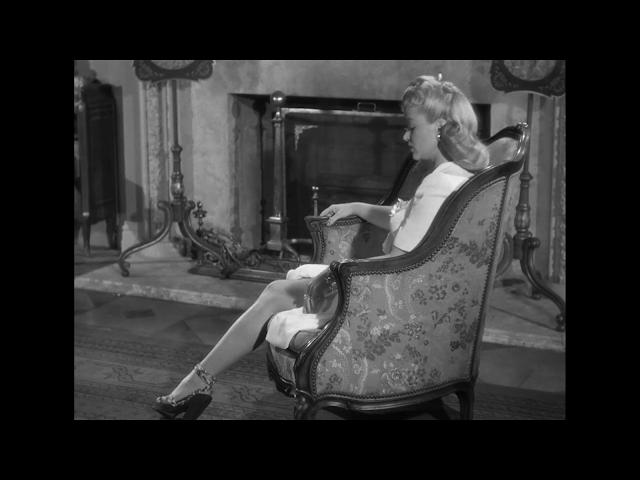 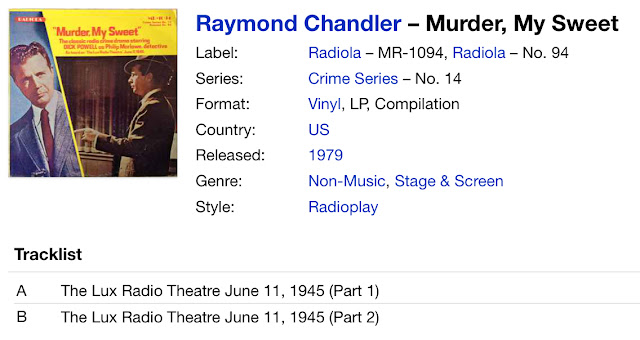 In 1979 when I was 14 years old this record came out, and I bought it at the only store that sold records in the small town I was living in, an appliance store.  I was a big Raymond Chandler fan and I listened to this record a lot and of course read his books. Over the years I realized I’d never seen the movie, because the book and the record had already made a movie in my head. I didn’t really start watching Film Noir as a thing until years later and I kind of glossed over this one. It wasn’t shown much then there it was, and I watched it, and it’s now one of my favorite movies.