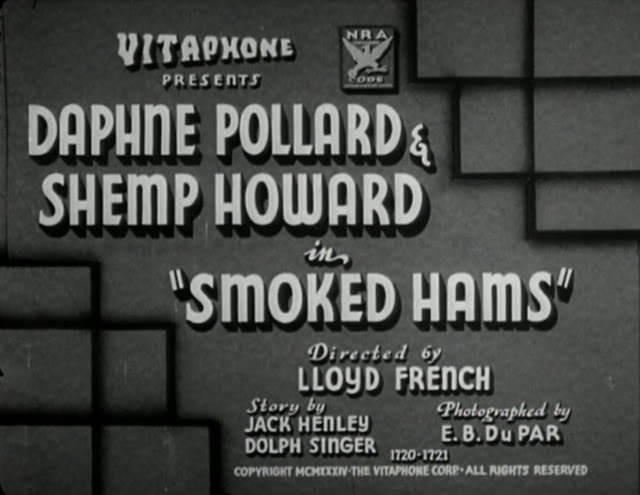 You may not know this about me but I’m a rabid Three Stooges fan. It took me ten years to tape every Curly episode off of tv, now of course I have the box set. I only had about half of the Shemp episodes because they were later and not as good. So when this early solo Shemp short popped up I was all in.

It was interesting to see him teamed with a female, doing stooge-style things. I'd never heard of Daphne Pollard but she was big in comedy shorts at the time. 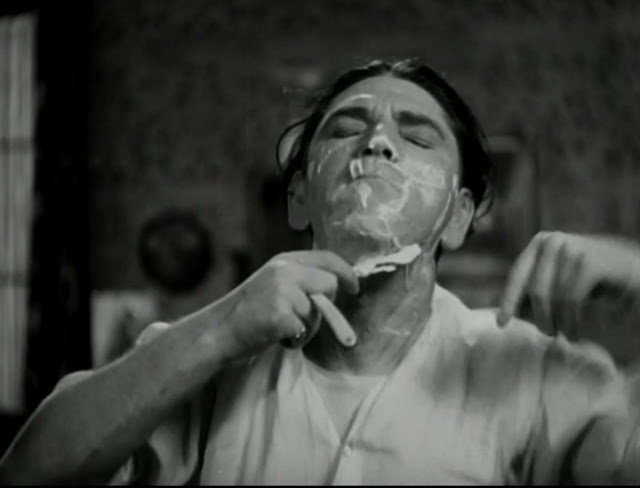 The old "use a straight razor that your wife just used to open a can of beans and swipe your face like you're peeling potatoes" gag. 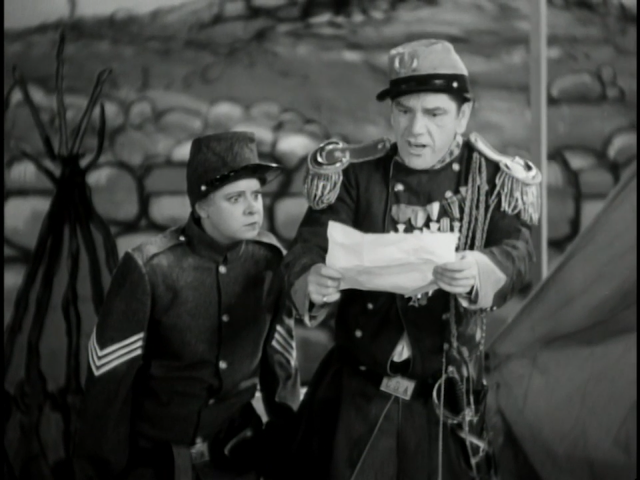 Howard and Pollard have a stage act. It involves the Civil War ( which was the same amount of years past as WWII is today) a cannon and also a running joke about getting a message that General Summer has lost various body parts and that they will keep fighting if it takes all Summer.
They get a producer to hire their act. Also in the same show are two "bakers", who sculpt clay faces and make cracks about their mother-in-laws. Its weird. 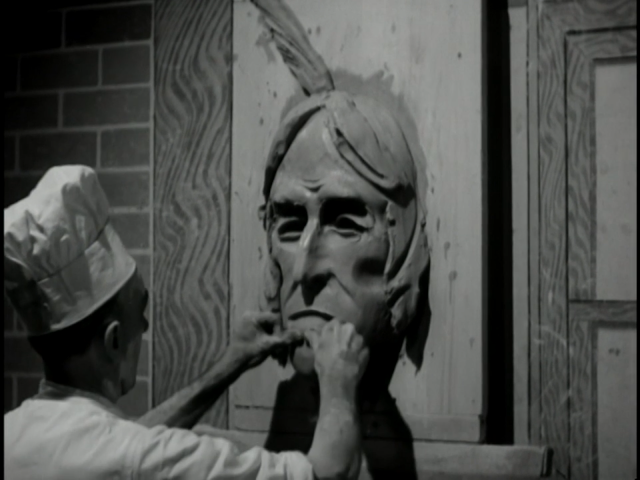 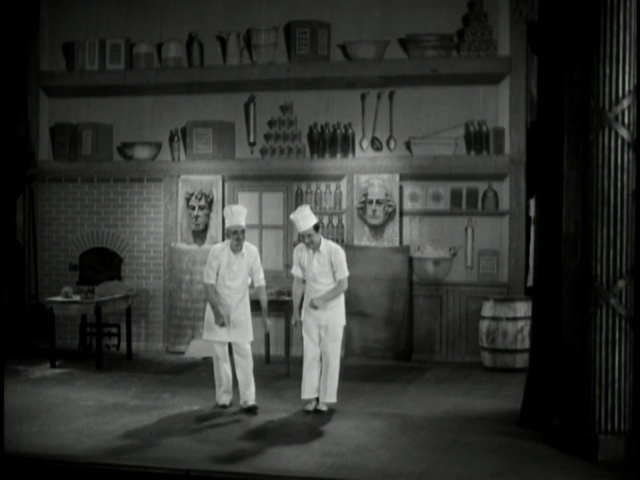 At the end Howard and Pollard set off a cannon and it blows up the box where the producer is sitting. That's the smoke part.
at March 20, 2021