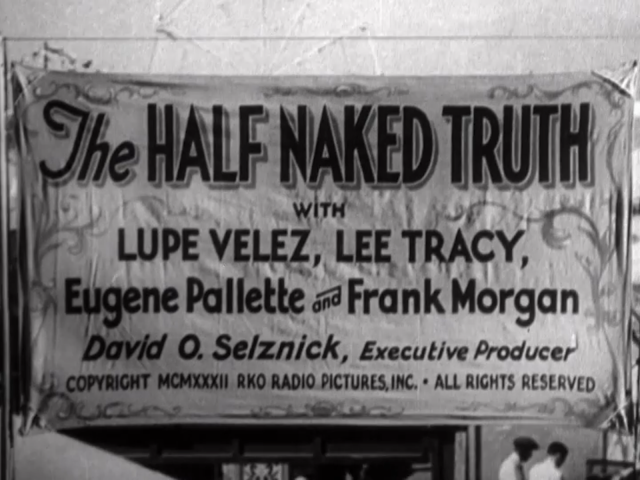 I’ve never seen a whole Lupe Velez movie but I’ve known about her suicide for as long as I can remember. Lupe was a real doll. 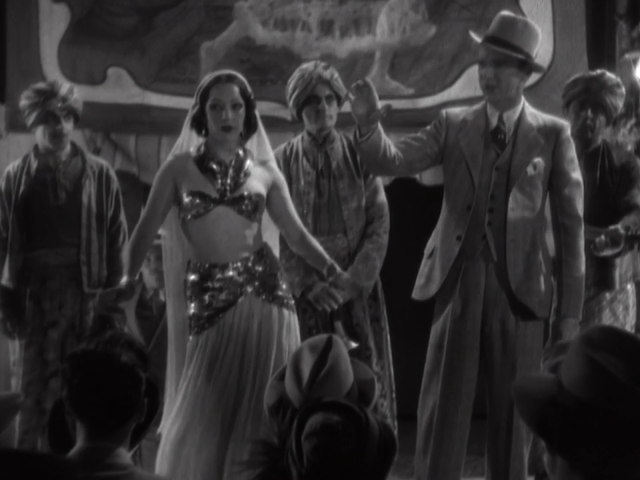 This one is about a carny who turns Lupe the hoochie dancer into a Broadway success by nefarious publicity-exploiting means, like bringing a lion up to her fancy hotel room as he passes her off as a Turkish princess. 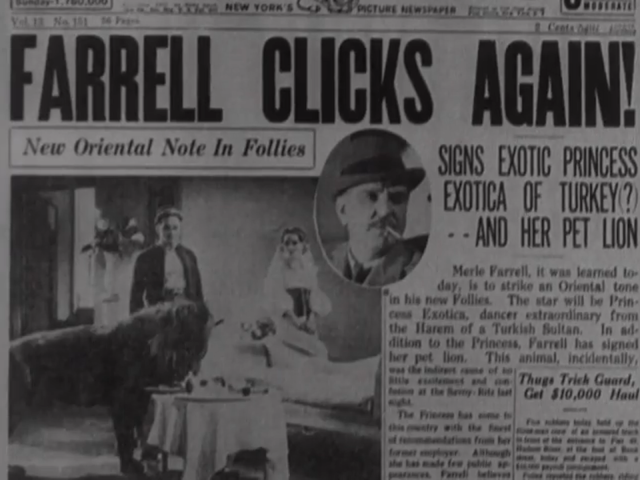 Also has classic “that guy” from the 1930s, Eugene Pallett. He is introduced as the princess’s “manservant” and the ways they go about not saying “eunuch” are pretty hilarious. 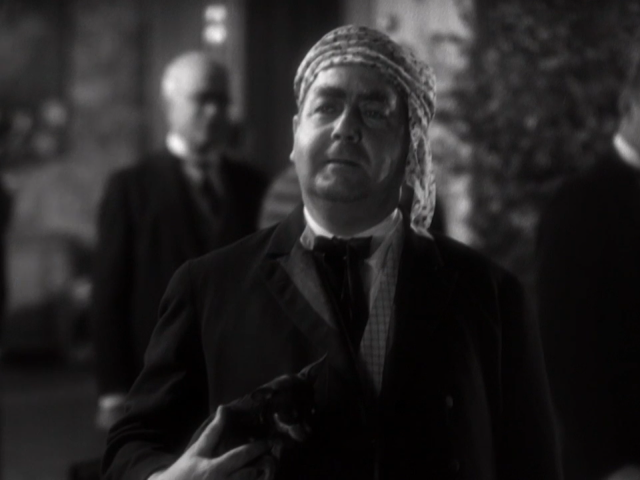 This also might be the youngest I’ve ever seen Frank Morgan and he’s still old. And I swear this small secretary part is prolific extra Bess Flowers though she is uncredited and IMDb has the part under someone else’s name. 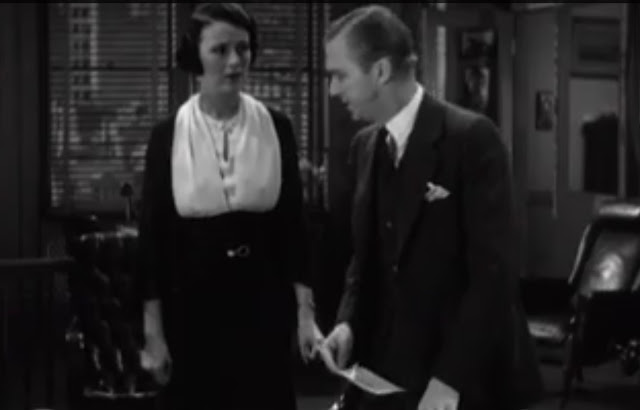