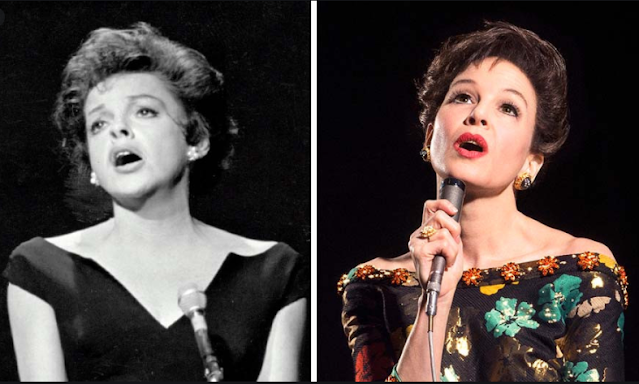 Renee Zellweger plays Judy Garland in the last year of her life during her tour in England. She sings and cries and takes a lot of pills. She has the charisma of throw pillow. Flashbacks to her early days in Hollywood succeed...in padding the length of the film.

Anyway, hoping we impeach the president tomorrow. Again. This time he needs to be removed from office. Jail would be good, too.

I’ve never been a big patriot. I got in trouble as a kid for not standing for the National Anthem or Pledge of Allegiance, which I knew was a goddamn lie. I’ve always known this country was founded on unfairness and brutality and labor theft and exploitation and cruelty and empty promises and other lies. I’ve also known that this is a beautiful country with many loving and beautiful and caring people who go on day to day only wanting to live in peace. And now I’m more aware than ever that there are people who don’t want that, who don’t want their neighbors to be healthy and happy. Sometimes they don’t even want them to be alive. And they’re not hiding it like they used to.