Sometimes you just know based on the descriptions that a movie isn’t your taste, but you watch it anyway because it has these people in it. 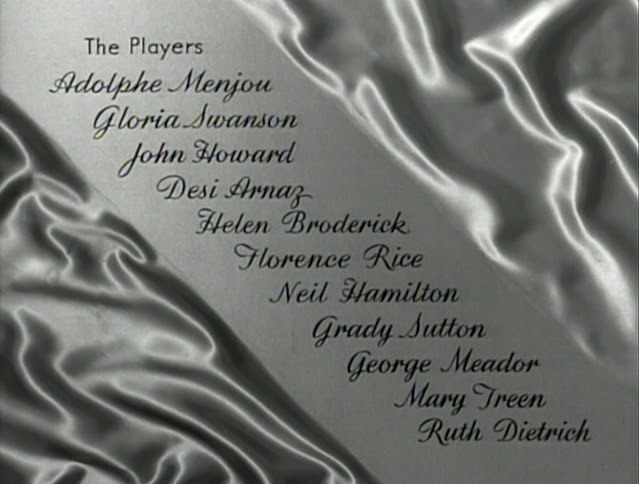 Desi Arnaz and that background, what a coincidence.

But then it boils down to a story about an rich older man, Adolph Menjou, getting married to a famous actress older woman, but not too old, and the disapproval of his family. This is 40-year-old Gloria Swanson, who hadn’t made a movie in 7 years after being the biggest silent movie star ever. She wouldn’t make another film until the spectacular Sunset Boulevard. I am fascinated by her shoulder jewelry. Also, she is wearing two bows in her hair. She’s still youthful, you see. 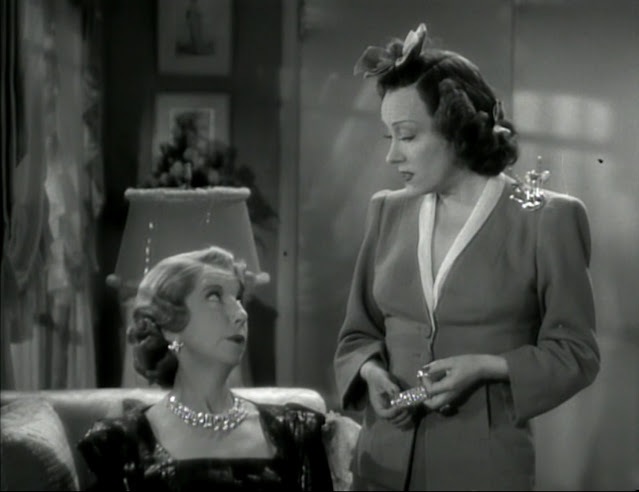 It’s also a story about the older man’s son and his wife being drips.

Tiny appearance by Neil Hamilton, who was a sex symbol and got more fan mail than any other male lead in Hollywood in the 30s, before winding up his career on Batman. 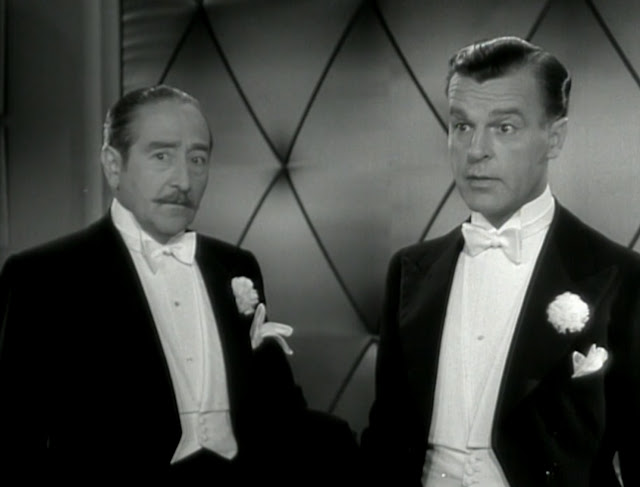 Then who should show up as a stowaway on the yacht the couple take on their honeymoon to Mexico, but this guy. (He’s wearing dark glasses because he was hiding in a cabinet for a week and the light hurt his eyes. What attention to detail). 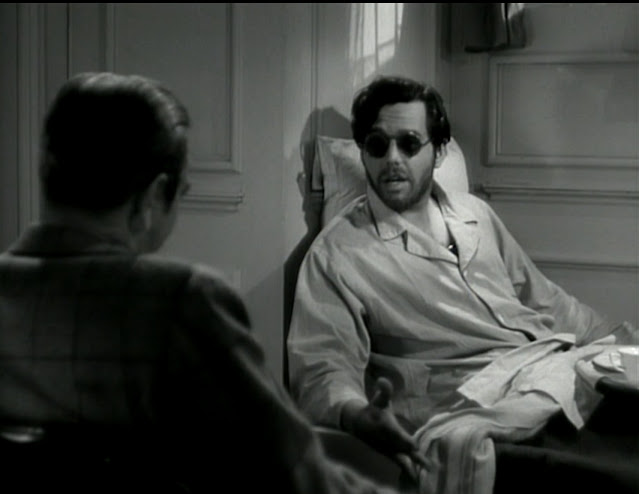 Yes, that’s Desi Arnaz. He gets cleaned up later. But man, what more edgy roles could have done for Desi Arnaz. But no, he had just fallen in love with Lucille Ball and that sealed his fate. 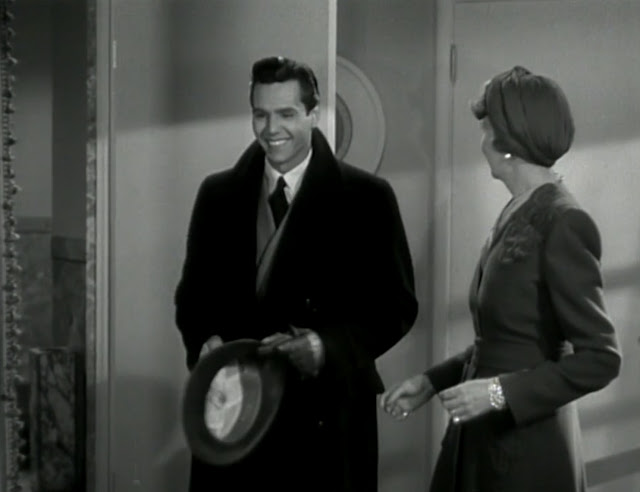 He plays a singer who gets dubbed by an Italian vocalist which caused Desi to get mail for years asking why he was singing with an Italian accent. Just having his testosterone around makes Senior and Junior think there’s cheating going on with their wives. This nearly breaks up their marriages, but then the always reliable, never fails solution comes along. The women are both pregnant. Oh, brother. Not a spoiler, because this movie is rather spoiled by existing. Gloria was still big, but the movies were the ones that got small.
at February 18, 2021