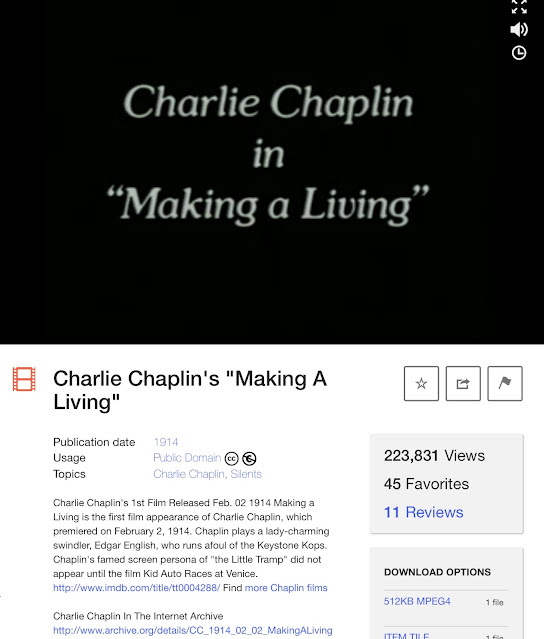 After last night’s discovery of very early Charles Chaplain I went looking for more. This is his first film and one of some 900 films he made in 1914 (I may be exaggerating). He plays a swindler, not yet in the character of The Little Tramp. This film movies around a lot, lots of running and fighting and stuff. And that sentence is why I’m not a film reviewer. 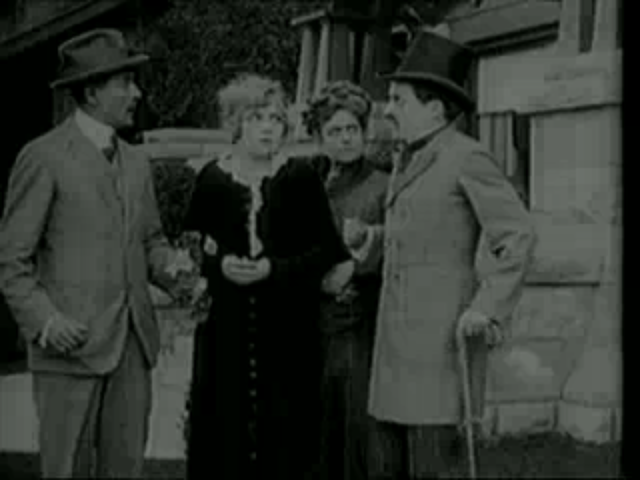