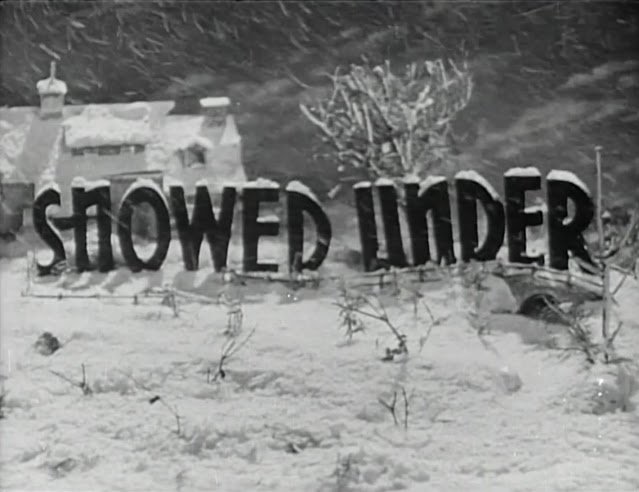 This is one those movies about a playwrite retreated to a winter cabin under pressure to finish the third act of his play a week before opening night. This was practically a genre in the 1930s and 40s. The twist in this one is that the writer, played by George Brent, is joined by his girlfriend, his first ex-wife, his second ex-wife, a lawyer, and a sheriff looking to arrest him for nonpayment of alimony to the second ex-wife, played by Glenda Farrell. It’s got quite a bit of smartassery but the wackiness of it got a bit much. Bonus uncredited Mary Treen. 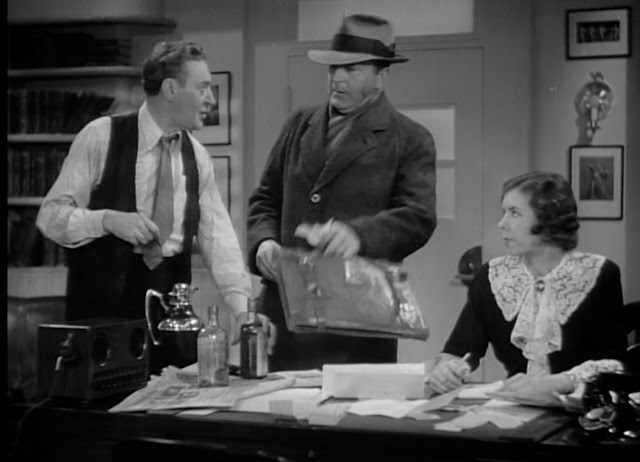 I watched this movie because the east coast got snow and I was seeing a lot of pictures like this. 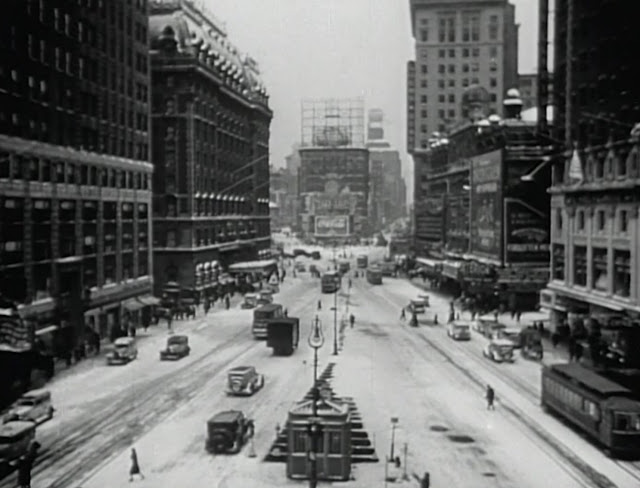