One of those movies that I stumbled on as it was starting on TCM. Based on a 1969 Elmore Leonard novel, it stars Alan Alda as a hillbilly hiding his moonshine from a group of men trying to find it, steal it and sell it during Prohibition. These men, songwriter Lee Hazlewood (who wrote These Boots Are Made Walking for Nancy Sinatra), Patrick McGoohan and Richard Widmark, are cold-blooded and gun-happy. Patrick McGoohan has a weird accent to go with his weird hat. 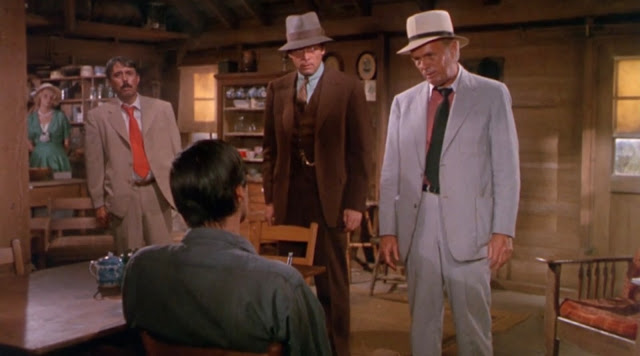 Alan Alda also has a weird accent. Or more accurately, seeing Alan Alda with a hillbilly accent is weird. Let’s just say it does not come naturally to him. 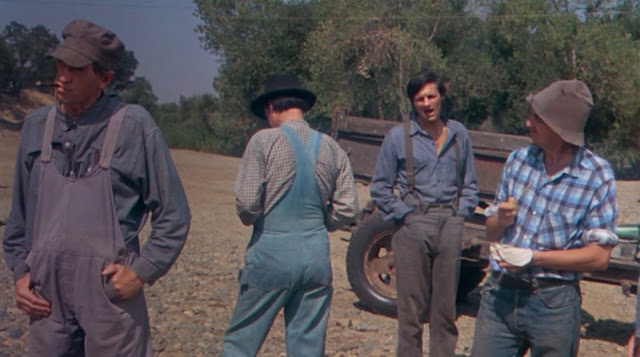 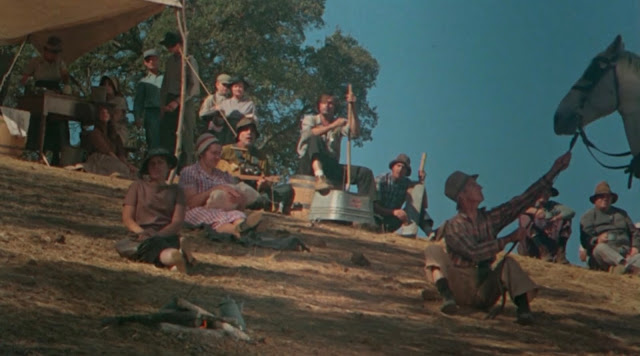 This movie made me think of the Coen Brothers. It has a touch of offbeat comedy that just barely registers.

It also has Teri Garr in it briefly, and also Will Geer, who gets murdered.

Not sure who the audience was for this. The soundtrack was sort of hippy twangy nonsense. Has racism. Can’t say I recommend it but that’s not what this blog is for now, is it.