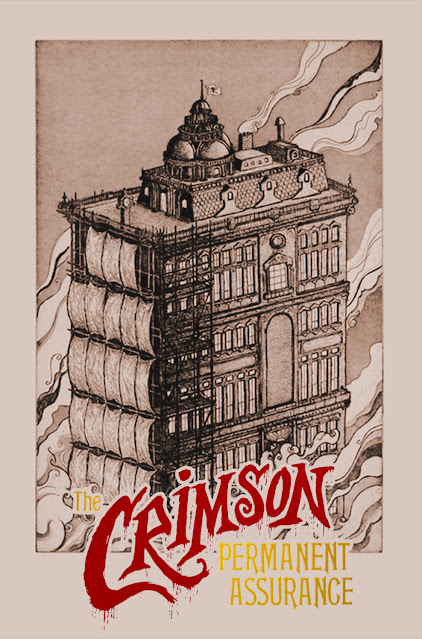 Yesterday a Victorian home was moved in San Francisco and the video of the house going down the street immediately made me think of the short film that plays before Monty Python’s Meaning of Life. You may not know that the Crimson Permanent Assurance is one of the best films ever made. And I did not know that this existed until just now and I want it so much. 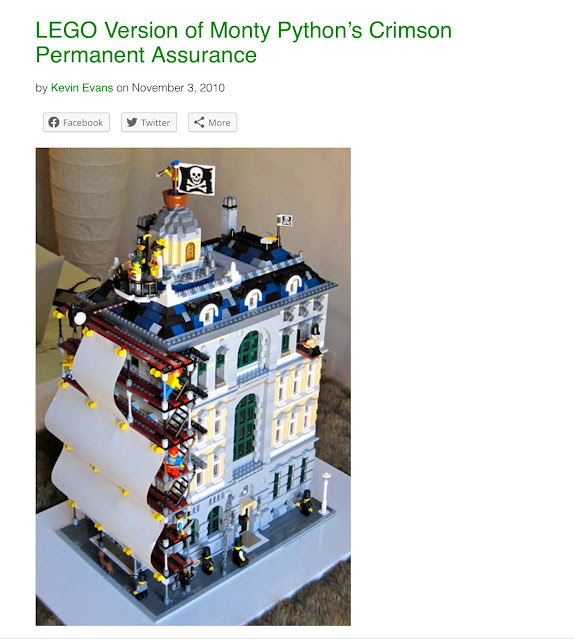