First viewing. How can you go wrong with Joan Blondell and Lana Turner. And George Murphy is in it too, which makes it weird, and I’ll tell you why. 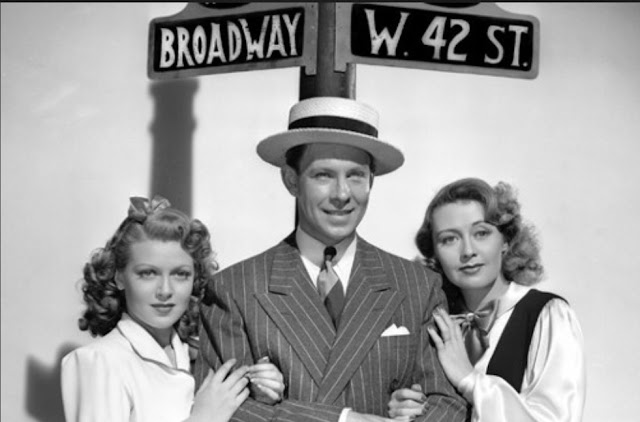 This is your classic trying-to-break-into-showbiz story about a dancer-singer-songwriter, his hoofer fiancée and her kid sister trying to get a job on Broadway. The supremely gorgeous kid sister gets the job and the man, but he’s George Murphy, who would go on to become a senator in 1964. He famously said, regarding farm labor: "Mexicans are really good at that. They are built low to the ground, you see, so it is easier for them to stoop.” Tom Lehrer also wrote a song about him:

Hollywood's often tried to mix
Show business with politics
From Helen Gahagan
To Ronald Reagan?
But Mr. Murphy is the star
Who's done the best by far.
Oh, gee, it's great!
At last we've got a senator who can really sing and dance.
We can't expect America to win against its foes
With no one in the Senate who can really tap his toes.
The movies that you've seen
On your television screen
Show his legislative talents at a glance.
Should Americans pick crops? George says "No",
'Cause no one but a Mexican would stoop so low.
And after all, even in Egypt, the pharaohs
Had to import Hebrew braceros.
Think of all the musicals we have in store.
Imagine: Broadway Melody of Nineteen Eighty-Four.
Yes, now that he's a Senator, he's really got the chance
To give the public a song and dance!
So yeah, he’s a real jerk. But he can dance, and so can Lana Turner. This was when she was just being groomed for stardom and they hadn’t settled on making her platinum blonde. 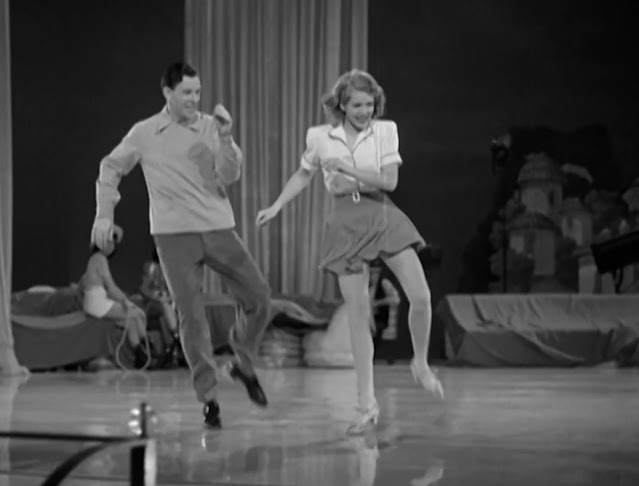 Look at how beautiful this woman is. It’s easy to believe every man in this film is in love with her. 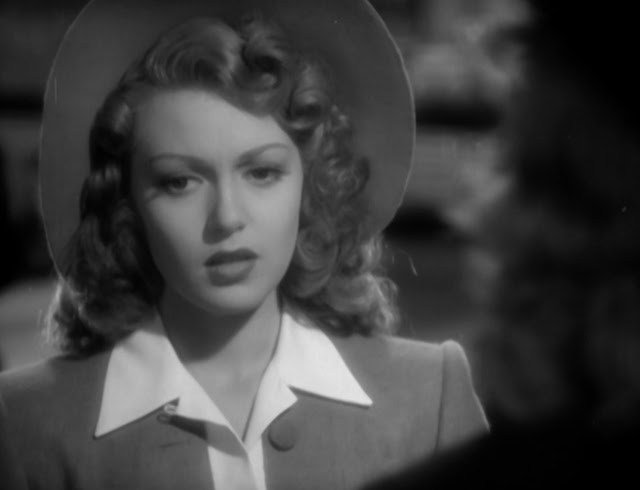 And in the end, Joan Blondell takes a bus home to Mudgully Kansas. 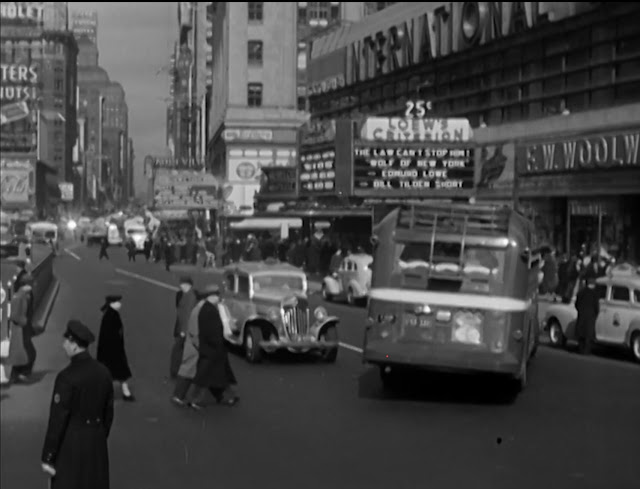